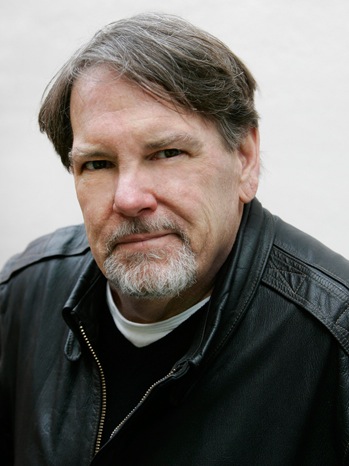 DON CARMODY (Producer) has been producing films for close to 40 years. He was vice-president of production for Canada’s Cinepix (now Lions Gate Films), where he co-produced David Cronenberg’s early shockers They Came From Within and Rabid as well as the popular comedy Meatballs.

Starting his own production company in 1980, Carmody went on to produce the smash hits Porky’s and Porky’s II, as well as the classic A Christmas Story, the Weekend at Bernie’s series, and The Late Shift which was nominated for seven Emmy® Awards and three Cable Ace awards.

His credits include some 100 films thus far, including the Academy Award® nominated Good Will Hunting, 54, The Pledge, Wrong Turn, Gothika, the cult hit The Boondock Saints films, Assault on Precinct 13, Lucky Number Slevin, Orphan, and the Resident Evil films, the 4th installment of which grossed over 300 million dollars worldwide and has become Canada’s reigning Box office champion.

Aside from his own productions, Don Carmody Productions also produces feature films for many of the major Hollywood studios and has been responsible for bringing more than $2 billion U.S. in projects to Canada. Some recent examples are Amelia, for 20th Century Fox and Gothika, Whiteout and Orphan for Warners and Joel Silver’s Dark Castle Productions.

In 2002, he was Co-Producer of Chicago starring Renée Zellweger, Catherine Zeta-Jones and Richard Gere, which won 7 Academy Awards® including Best Picture and 3 Golden Globe Awards including Best Musical/Comedy.

Don Carmody grew up in Boston and Montreal and has gone on to produce films all over the world. He currently has offices in Toronto and Los Angeles.