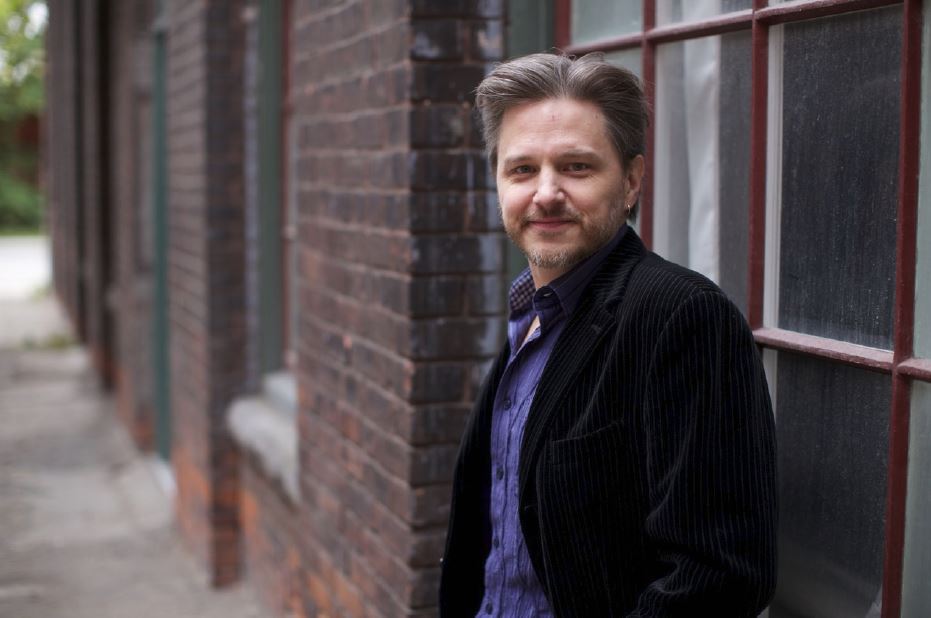 (Toronto, ON) – Don Carmody Television has announced the further broadening of its team with the latest hire of producer Jeff Boulton (pictured above) and expanding Jane Beaubien’s existing responsibilities to include overseeing business affairs and partnership reporting for the television division.

Beaubien, whose new title will be Senior Director, Business Affairs and Finance, joined the DCTV team late in 2016 in the then newly created position of Senior Director, Finance. Reporting to and working alongside David Cormican (DCTV partner and President), Beaubien will continue to oversee the Don Carmody group of companies financial operations alongside the business affairs portfolio, while Boulton will provide production oversight and management for the recently International Emmy® nominated Prod Co whose robust development and production pipeline continues to grow with productions filming worldwide.

Beaubien is a successful manager, administrator and producer, with over thirty years of experience in the film and television industry (1979-2009) previous to her role at the National Bank of Canada. Beaubien has demonstrated her effectiveness in a wide range of roles, including Account Manager, Manager Financing Solutions, Managing Director, Director Business and Legal Affairs, Executive Producer, Producer and President of her own independent production company. She is known for generating innovative business solutions, maintaining a large slate of projects and multitasking in a rapidly changing environment, while working independently with various stakeholders.

Additionally, DCTV announces the departure of Renée Janes-Reid. Janes-Reid, who over the last four years performed the roles of Development Coordinator and Director, Business Affairs will transition careers from the film & television business to the health, wellness and lifestyle industry.

Don Carmody Television (DCTV), established in 2013, is a partnership between intrepid entrepreneurs Don Carmody and David Cormican. Carmody, one of North America’s most successful producers of premium content since 1980, has produced 100+ projects for cinema including Best Picture Academy Award-winner® Chicago, Polytechnique, and Goon, to the Resident Evil, Boondock Saints and Silent Hill film franchises, and include wins at the Golden Globes, Academy Awards® and Emmys. Carmody & Cormican’s combined creative forces allow a unique and unparalleled offering in the industry; pairing an industry titan with a next-generation luminary. With a keen eye for story, coupled with an ability to attract talent and navigate international coproductions with ease, DCTV productions include “Between”, an original series for Netflix and City, and “ShadowHunters” for Freeform and Netflix, along with the recent Emmy nominated miniseries “The Secret Life of Marilyn Monroe” for Lifetime along with “Tokyo Trial” for Netflix and NHK (Japan Broadcasting Corporation). DCTV recently bowed its first feature film, Tulipani, Love, Honour & A Bicycle directed by two-time Academy Award-winner® Mike van Diem at the Toronto International Film Festival.